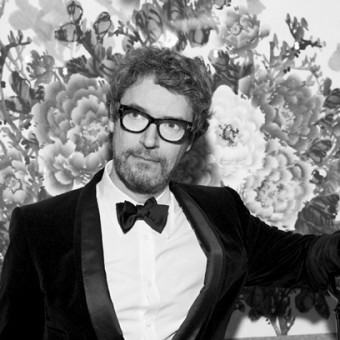 Born in Copenhagen Denmark, Kasper got his first professional job as a composer age 14 writing the score for the Danish film The Beach Revolution. Same year he joined the Danish Radio Orchestra as a drummer under the direction of Palle Mikkelborg. He also regularly music supervises for Lars Van Trier.

He has released 11 solo records and written for the Royal Danish Symphony Orchestra, Danish Radio Symphony orchestra, Bratislava Symphonie and the music/sound collage Tivoli Illumination – an installation for music, water and light – commissioned by Tivoli Gardens in Denmark that was permanent for 7 years.